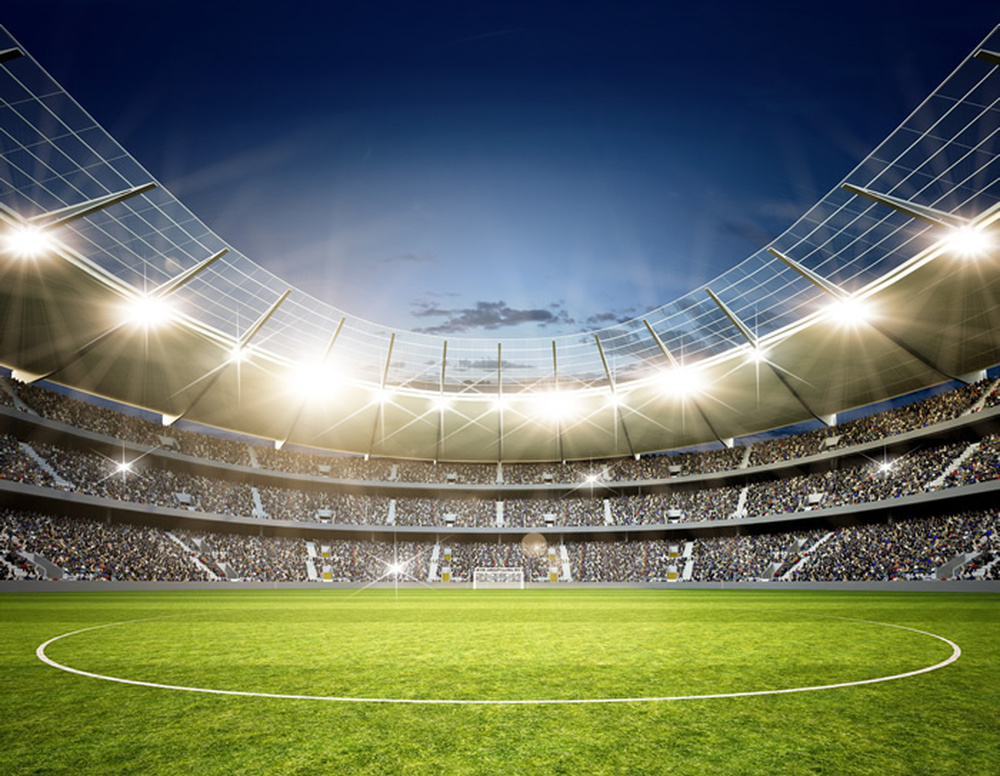 Football Stadium Wall Mural Football Soccer Photo Feel like you're on the pitch with this made to measure Football Stadium wallpaper. Every wallpaper mural we produce is printed on demand to your wall dimensions and is unique to you. We don't hold stock. Product Code: 23/014895-1. Have a question about this mural? 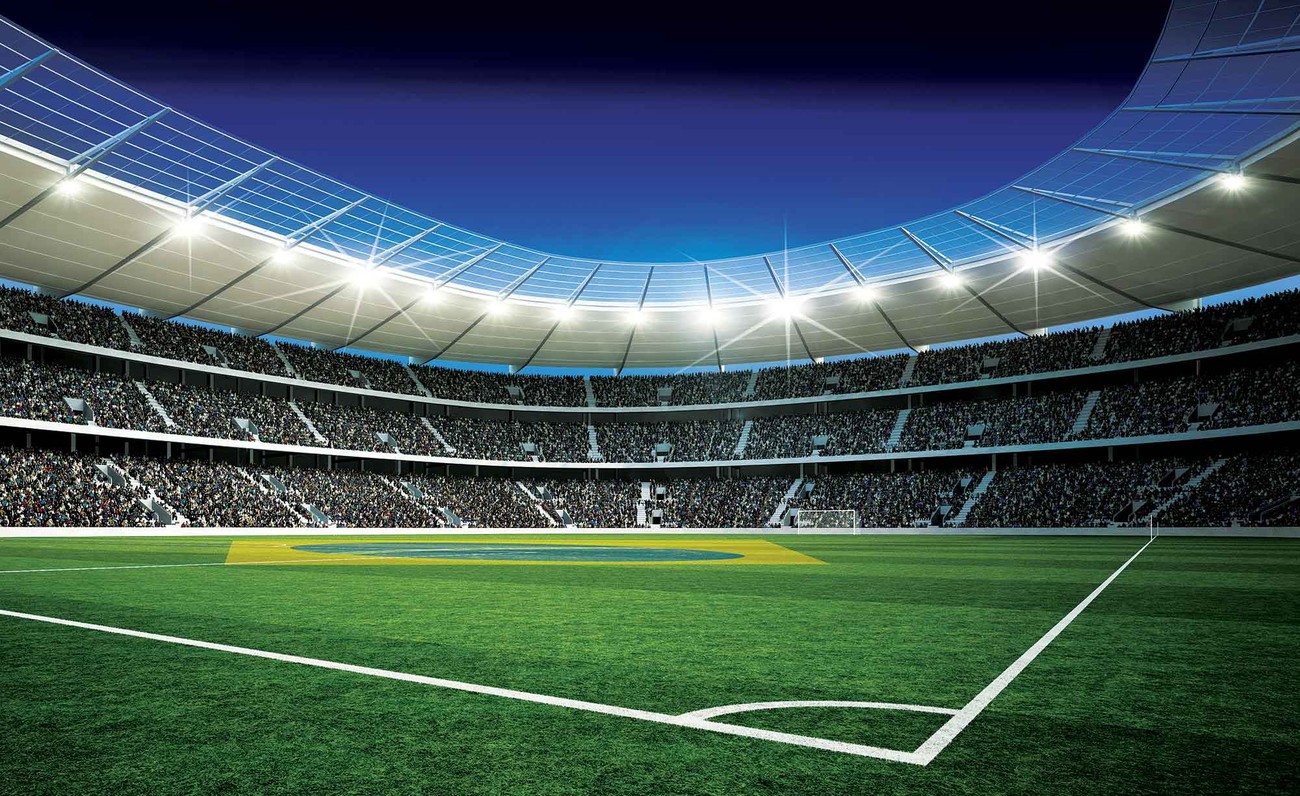 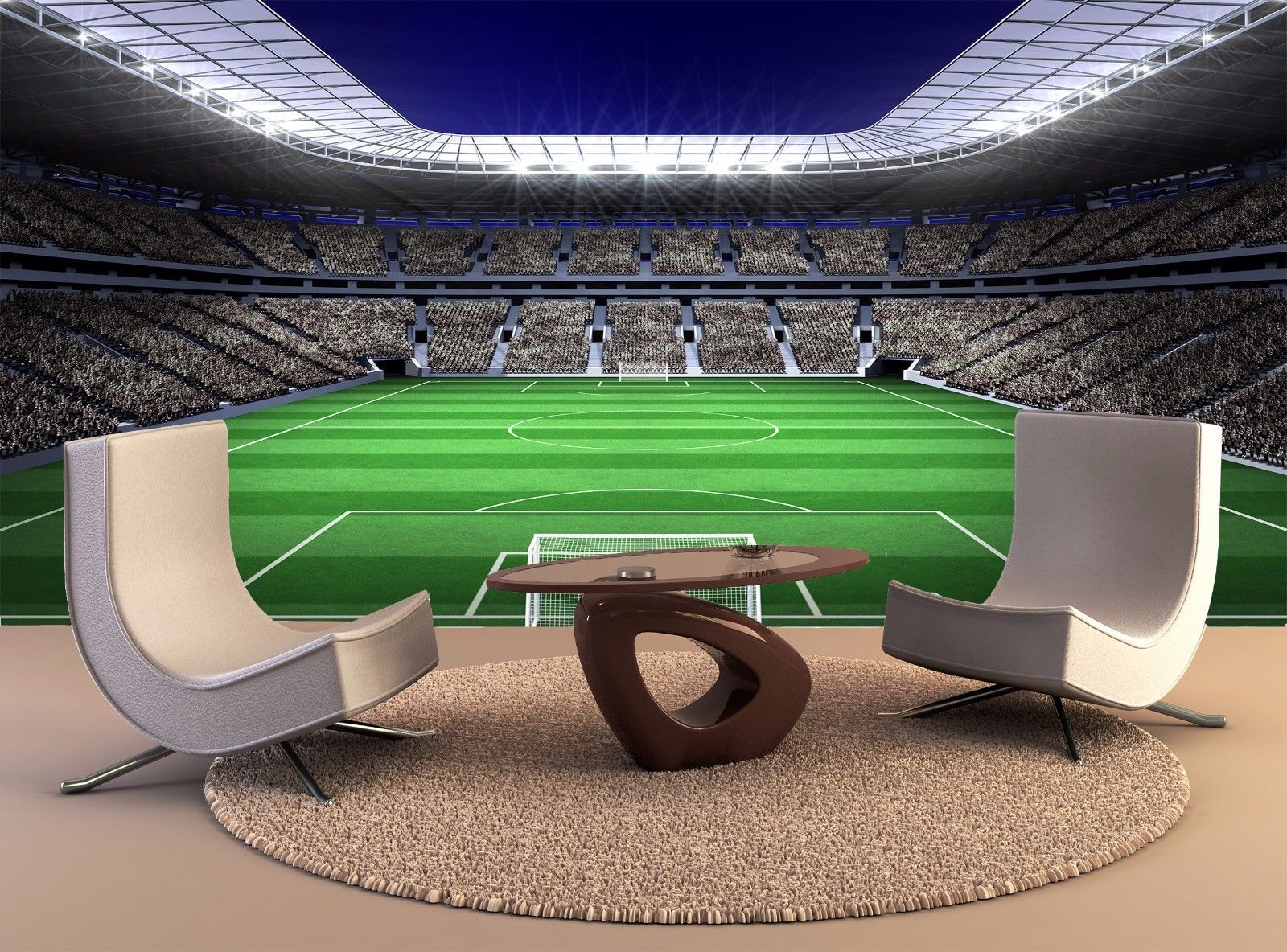 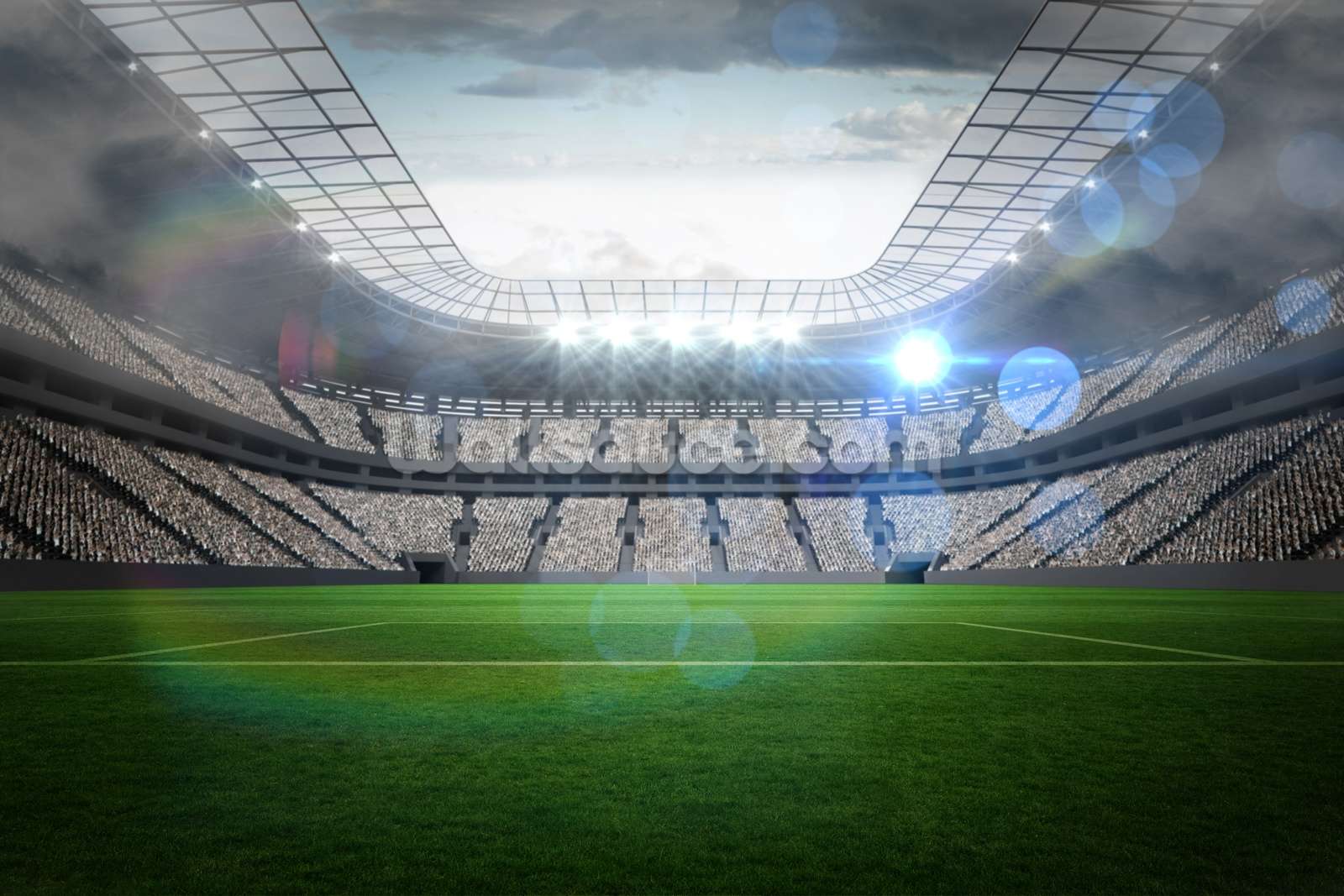 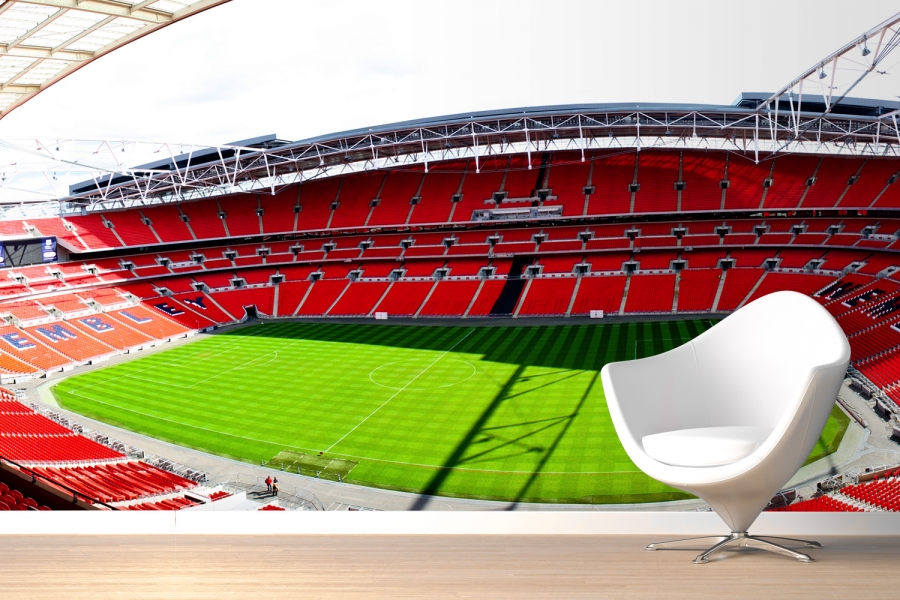